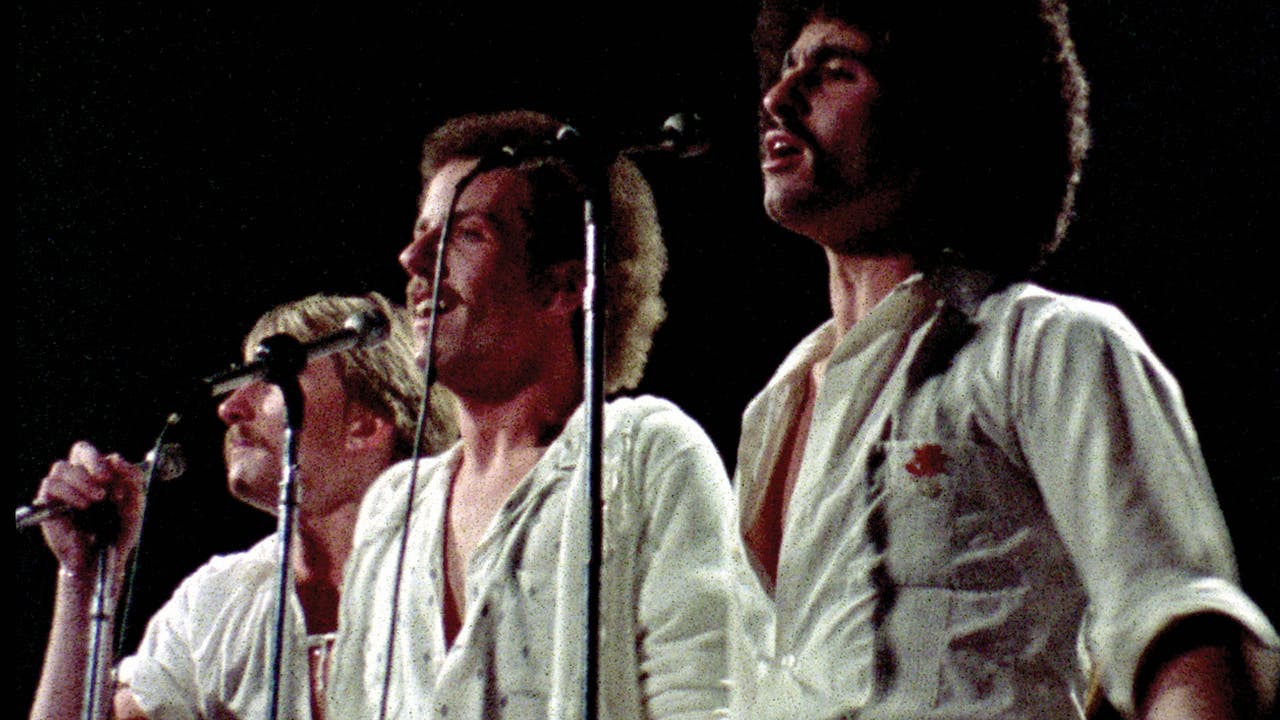 Word is Out: Stories of Some of Our Lives

Forty years ago, in 1978, Word is Out: Stories of Some of Our Lives startled audiences across the country when it appeared in movie theaters and on television. The first feature-length documentary about lesbian and gay identity made by gay filmmakers, the film had a huge impact when it was released and became an icon of the emerging gay rights movement of the 1970s.

In honor of its place in our collective history, Word is Out was selected for the Legacy Project for GLBT Film Preservation by Outfest and the UCLA Film & Television Archive. The original film negative was recently restored, and the re-mastered 35 mm print was shown at gala festival events at Outfest in Los Angeles and Frameline in San Francisco.

The 30th anniversary DVD has been mastered from the restored 35mm theatrical version of the film and supervised by Ross Lipman of the UCLA Film & Television Archive and the Mariposa Film Group. The DVD also includes exclusive updates on the cast and the filmmakers, and an homage to Peter Adair, originator and inspired producer of Word is Out, who died of AIDS in 1996.

"Word Is Out impacted audiences around the world in 1978 by destroying stereotypes of the gay experience. Today, the power of this film lies not only in its disarming interviews but in how these beautifully woven interviews stand as a watershed to our history. These stories are a record of our struggles, our dissension, our joys, our loves and our lives.

"The filmmakers capture the innocence and charm of 26 people—ranging in age from 18 to 77, from San Francisco to New Mexico to Boston, from beehived housewife to sultry drag queen. You will laugh at the irony as one woman explains how doctors put her on a diet of two salads a day to cure her 'sickness.' You might feel humbled or grateful as one ex-member of the Women's Army Corps tells how the women expected to get beat up for dancing in gay bars by angry servicemen in the late 1940s and early 50s. Either way, you will leave the theater affected by the fierce courage and love emanating from these stories, our stories." - Kristin Pepe, Outfest Legacy Project Manager