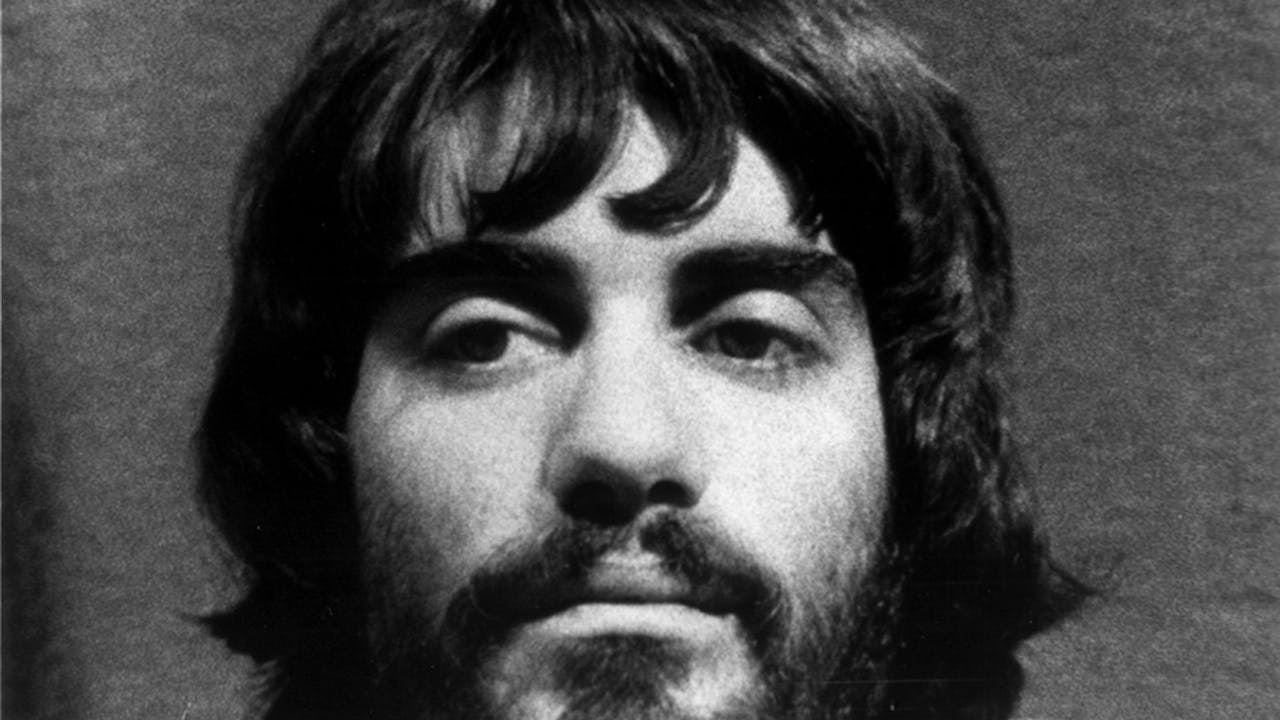 In February 1971, one month after the revelations of the My Lai massacre, an astonishing public inquiry into war crimes committed by American forces in Vietnam was held at a Howard Johnson motel in Detroit. The Vietnam Veterans Against the War organized this event called the Winter Soldier Investigation. More than 125 veterans spoke of atrocities they had witnessed and committed.

Though the event was attended by press and television news crews, almost nothing was reported to the American public. Yet, this unprecedented forum marked a turning point in the anti-war movement. It was a pivotal moment in the lives of young vets from around the country who participated, including the young John Kerry. The Winter Soldier Investigation changed him and his comrades forever. Their courage in testifying, their desire to prevent further atrocities and to regain their own humanity, provide a dramatic intensity that makes seeing Winter Soldier an unforgettable experience.