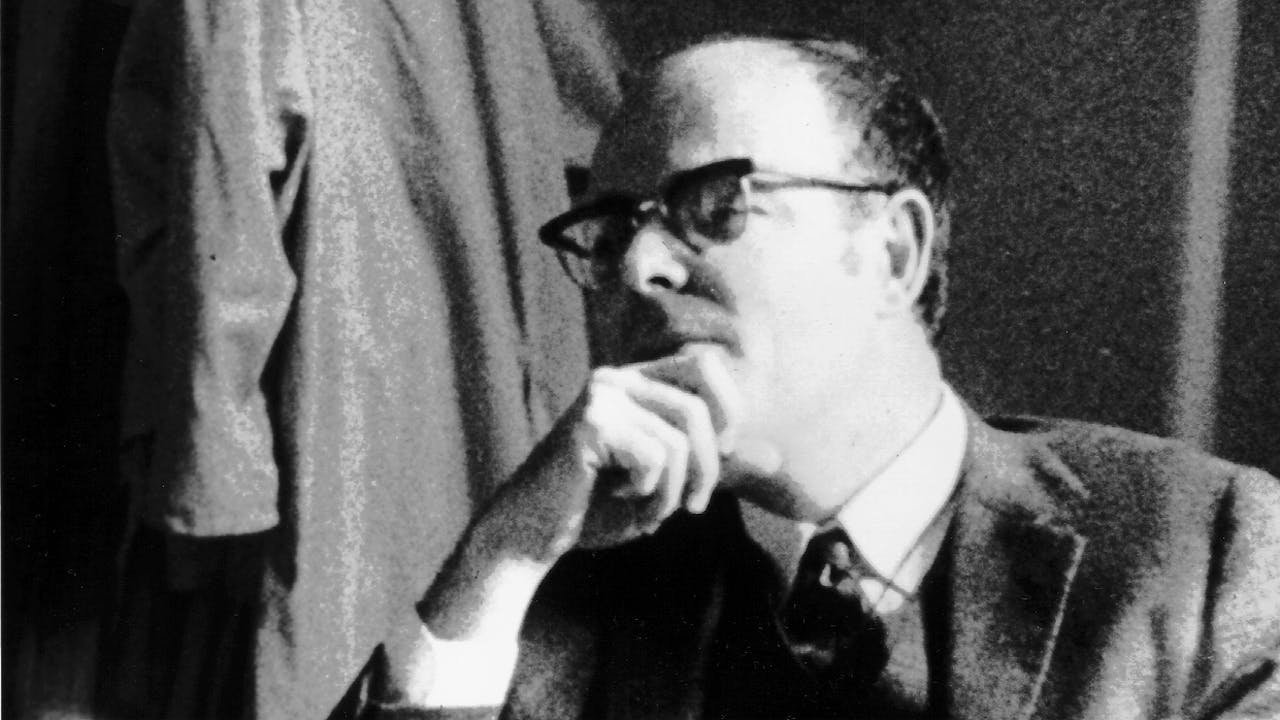 The Sorrow and the Pity

From the moment it was first released at a tiny Left Bank theater in Paris, this epic account of France under the occupation of the Nazi regime during World War II has been acclaimed as one of the most moving and influential films of all time. Originally refused by French TV, the film garnered international success and acclaim -- including an Oscar nomination for Best Documentary and a recurring homage in Woody Allen's Annie Hall -- while shattering the myth of an undivided and universally resistant France under the Vichy government.

Ophuls interviewed the residents of Clermont-Ferrand who remembered the time and would speak of it, as well as French, German, and British government officials, writers, farmers, artists, and German veterans. Here, in their own words, is the story of how ordinary citizens and leaders alike really behaved, and the words they used to rationalize it to themselves and others. The result is a staggeringly clear portrait of how real people conducted themselves under the most extreme of circumstances. Ophuls constantly invites us to put ourselves in the position of these witnesses: what would we have done in the same circumstances?

A triumph of humanist filmmaking, The Sorrow and the Pity leaves us with a great awareness of the power and responsibility that each of us possess. By turns gripping, appalling, and exhilarating, the film is one of the most valuable achievements in the history of cinema. Unavailable in any format for more than 15 years, this new version features complete subtitles for the very first time.