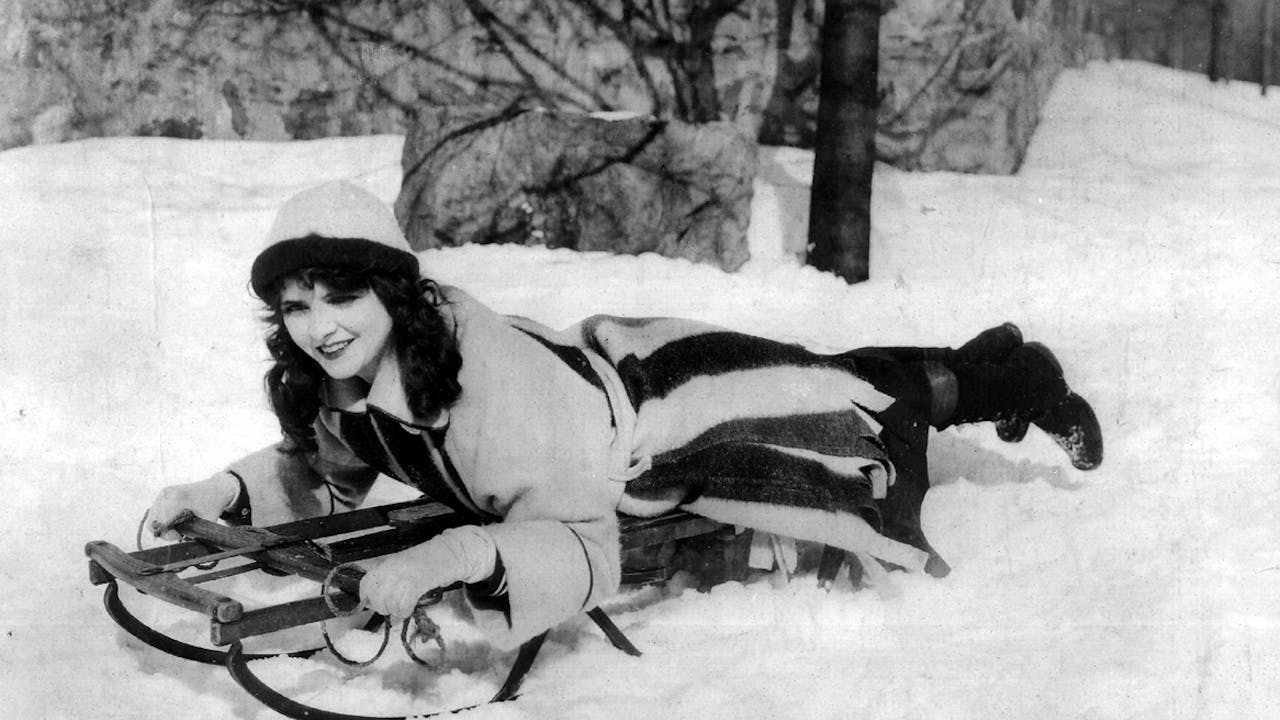 In the heyday of silent films, a winsome ingénue named Olive Thomas — affectionately dubbed "Ollie" by her friends and fans — possessed a seemingly charmed life. Born in the coal mining town of Charleroi, Pennsylvania in 1894, her astonishing beauty and spirit carried her to New York City where she found fame and fortune. She became a favorite of illustrators, the ‘Darling of the Conde Naste crowd,’ the mascot of the New York Yankees and a Ziegfeld Follies lovely. It wasn’t long before she made the transition to star of the cinema.

Olive Thomas: Everybody’s Sweetheart explores the life and death of one of the first onscreen flappers. By the time she appeared in the movie, she had completed more than seventeen films! But beneath the glitter of success, Olive had her share of tragedy and heartache. Her death under mysterious circumstances in Paris just a month before her 26th birthday shocked the world. It was the very first of the Hollywood scandals soon followed by the deaths of Virginia Rappe, William Desmond Taylor and Wallace Reid. Narrated by Rosanna Arquette, this irresistible dcoumentary features rare clips from Olive’s films and interviews with director Allison Anders, Richard Ziegfeld and Daniel Selznick. The Olive Thomas Collection reveals what a great loss Olive’s death was to cinema, or as producer David O. Selznick said of this tragedy, she was "a dancing sunbeam suddenly snuffed out like a candle."