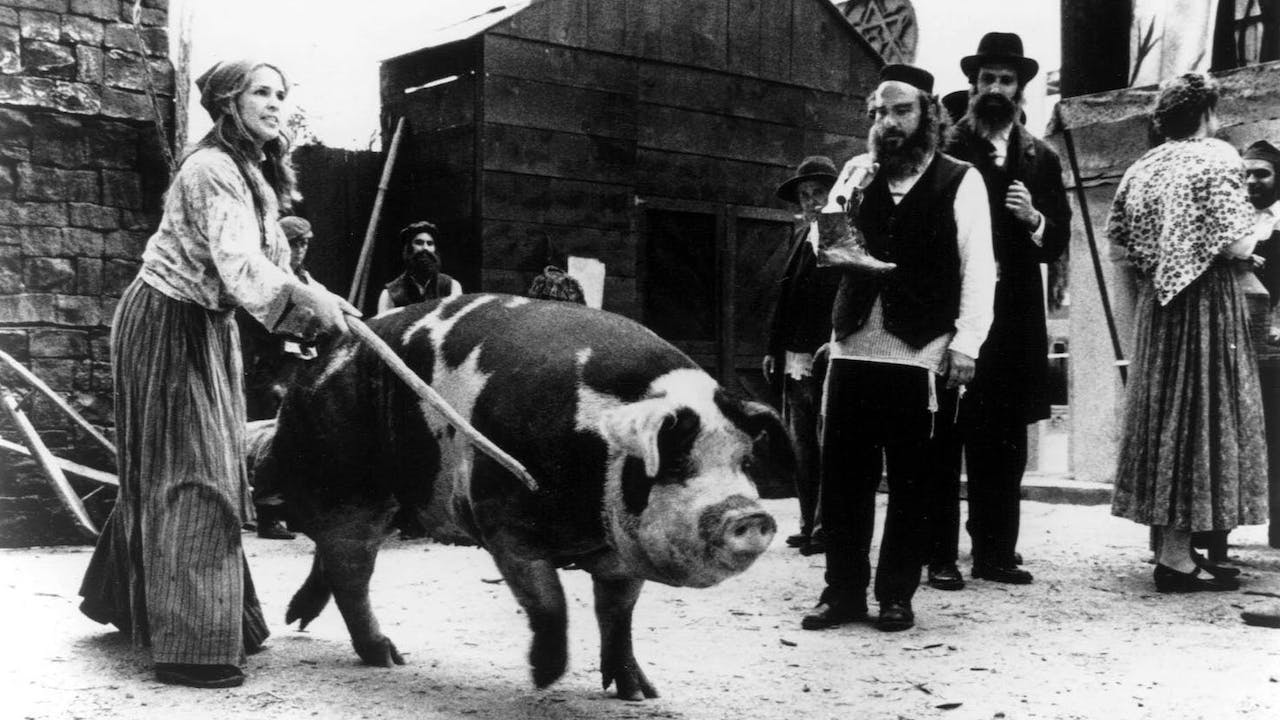 The Man Without a World

THE MAN WITHOUT A WORLD is one of the most unusual, artistic and fantastic films of the American Indie history. There is nothing else like it!

THE MAN WITHOUT A WORLD is credited to the legendary (and imaginary) 1920s Soviet director, Yevgeny Antinov. But the film is anything but old. In fact, Antinov himself is the creation of contemporary filmmaker Eleanor Antin. A world-renowned artist, author and performer, Antin has exhibited her work at major museums around the world. In her art. Antin explores history through the eyes of various personas, including Eleanor Nightingale (a nurse in the Crimean War) and Eleanora Antinova, the famous black ballerina in Diaghilev’s Ballet Russe who wanted to star in Swan Lake but was only allowed "ethnic" roles like Pocahontas. This great and fictional dancer also appeared in Antin's earlier work From the Archives of Modern Art and The Last Night of Rasputin, also distributed by Milestone.

The film is Antin’s “love letter” to her mother, a former actress in the Yiddish theater of Poland, who was suffering from Alzheimer’s disease at the time this film was created. Like the character Zevi in the film, Antin's mother yearned for the stages of Warsaw, but unlike him, she never made it to the big city. The film is also a love letter to the heyday of silent cinema, including a wonderful score performed by the legendary late silent film organist, Lee Erwin.

THE MAN WITHOUT A WORLD is a moving, comic melodrama set in a typical shtetl (village) in Poland. The Jews’ struggle against poverty and racial hatred is complicated by their own division into hostile political factions of the religious orthodoxy, assimilationists, socialists, Zionists, anarchists and survivors. While the Jews of the shtetl pursue their loves, politics, religion, business and dreams for the future, the Angel of Death is ever near...

“I make seemingly old films in order to enter the lost world of the past from the inside, not to stand outside of it and see it as history. The technology of a film determines a large part of what the audience sees. A Hollywood costume drama holds the subject of the film at the conventional distance of representation. I want my audience to experience this world as if from inside — but at the same time — with a sense of the distance they have traveled to get there.” — Eleanor Antin