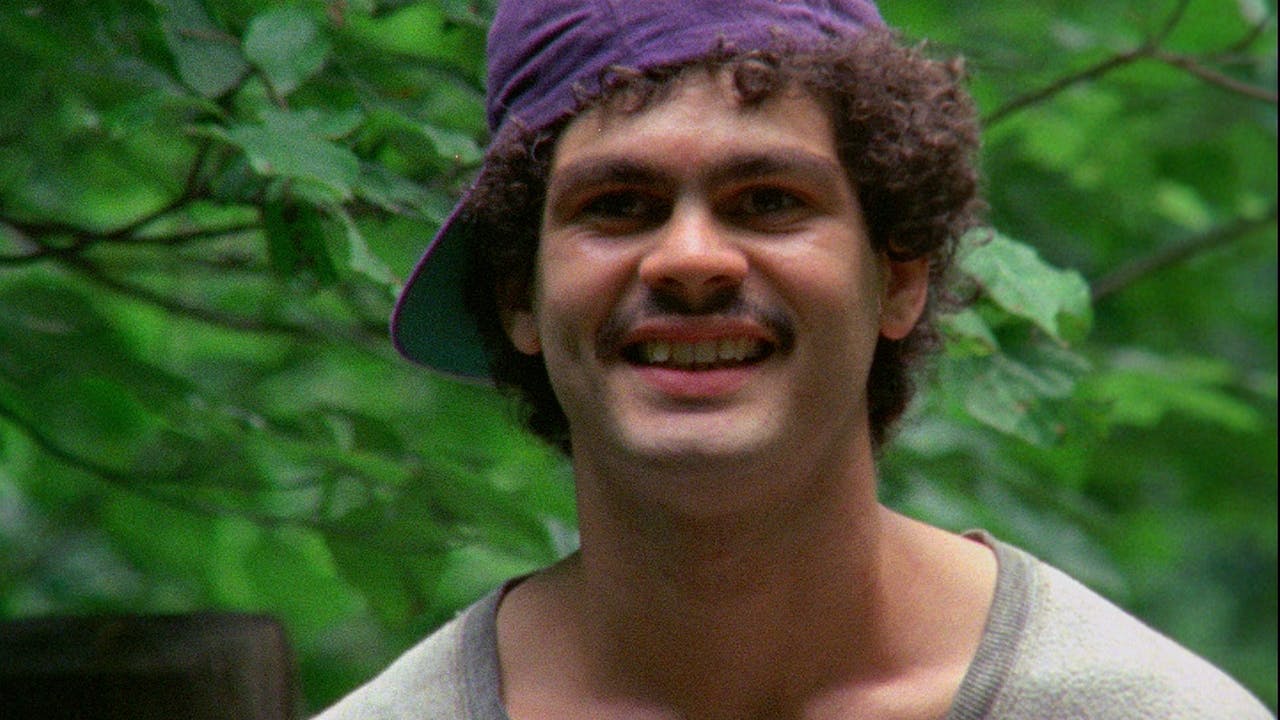 The Cruz Brothers and Miss Malloy

At the time of her death from cancer in 1988, Kathleen Collins was just 46 years old, but she was already an internationally renowned playwright, a popular professor (at New York’s City College) and a successful independent filmmaker. Her first film, The Cruz Brothers and Miss Malloy is an adaptation of a series of short stories by Henry H. Roth about three young Puerto Rican men whose lives are watched over by their father’s ghost. New York's rural Rockland County is an unlikely setting for the both the urban-born trio and the magic they encounter when they meet Miss Malloy, an elderly widow with a house that needs some loving care.

Brothers Victor. Felipe and Jose are recent graduates of a local Catholic children’s school who have decided (counseled by their ghostly guardian) to stay in the quiet area. Although their home is rickety and decorated with old license plates, the brothers revel in their freedom, relative safety and togetherness. Victor, the oldest and the only brother who can hear his father's voice, keeps a running commentary on their lives by talking into a reel-to-reel tape recorder. When the brothers daringly cross a trestle bridge on the way to play basketball, they attract the attention of Miss Malloy, who follows them in her antique roadster. She salutes the three as fellow survivors and offers them work restoring her Victorian mansion overlooking the Hudson River so that she can host one last party before she dies.

The brothers take on the Herculean task—painting, cleaning and clearing the overgrown gardens. Miss Malloy ceremoniously serves the brothers ginger ale in silver champagne glasses and charms youngest brother, Jose. To send out invitations to the big party, she asks Victor to begin reading her the local phone book, because she say “everyone I know is dead.” The film—along with its three charming young stars—dances to composer Michael D. Minard’s great score.

The Cruz Brothers and Miss Malloy is a fresh and exciting discovery—not only is it one of the first films directed by an African-American woman, it is also one of the of the best celebrations of Puerto Rican culture in the Northeast US. And what a complete discovery this film is! The Cruz Brothers and Miss Malloy was never theatrically released, screened once on PBS and then disappeared. Twenty-five years after her mother’s death, Nina Collins rescued the original negative and created a beautiful new digital master of her mother’s film.