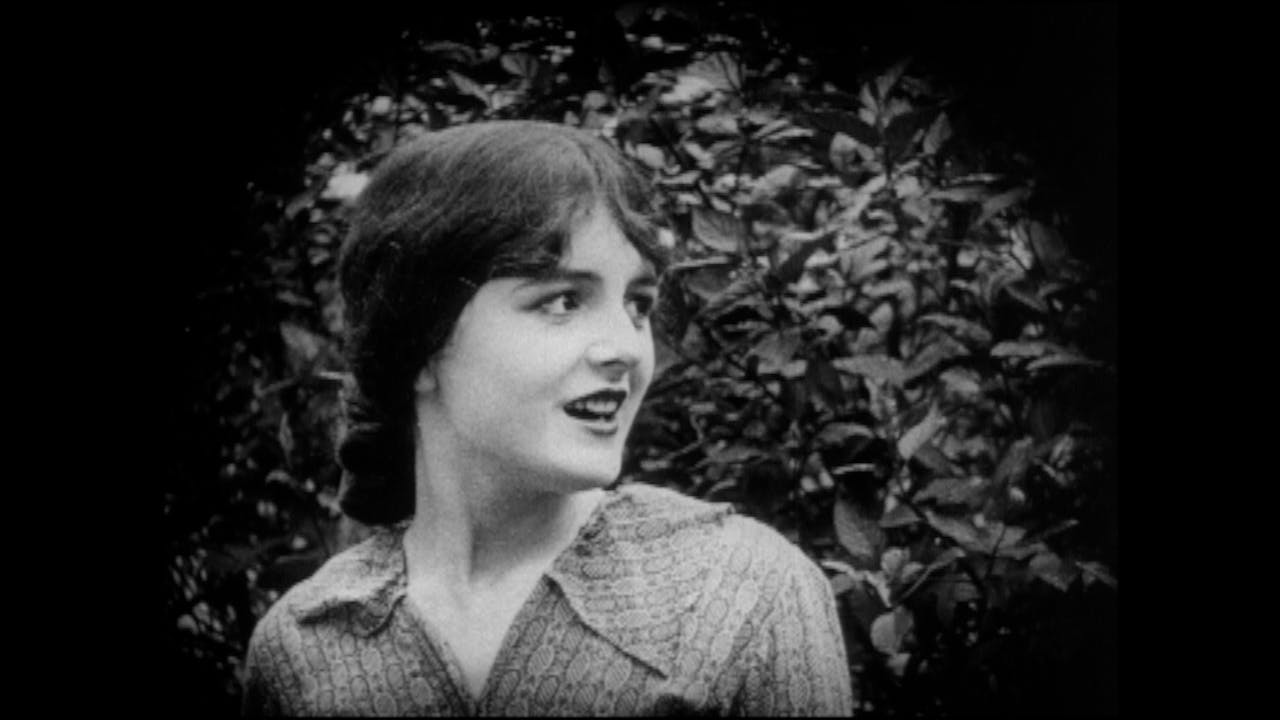 “Exceptional! … The Beggar Maid" is beautifully done … Miss Mary Astor, gives the beggar girl all of the grace and charm she is supposed to have.” — New York Times

In 1920, Triart Pictures was formed to create movies of everlasting value about art and artists. They had famous artists including Dana Gibson, Daniel Chester French and Louis C. Tiffany endorse the idea and choose the painting. Thankfully for posterity, Tiffany also allowed them to film on his estate — the now-legendary Laurelton Hall in Oyster Bay, New York — later lost to fire and then development in the 1950s. Although only a small scene shows a part of the house, the film documents his beautiful estate including his gardens and woods that inspired his art.

With Herbert Blaché as the director and Reginald Denny as the scriptwriter and star, the painting chosen was King Cophetua and the Beggar Maid by Edward Burne-Jones that in itself was inspired by the legend as well as Tennyson’s poem. The two-reel film involves the painter Burne-Jones’ seeing his friend, a young English earl, fall for a beautiful servant girl. The two lovers fear their social differences will bring failure. While Burne-Jones is inspired to use her as the model for his painting, he acts as the matchmaker who brings them together. The casting for the young maid was truly inspired with the hiring of the 15-year-old Mary Astor. Beautiful, charming and talented, Astor gained her first real attention in this role and went on to a fabled career, later co-starring with Humphrey Bogart in The Maltese Falcon.

A new digital version of the film with a piano score by Ben Model!