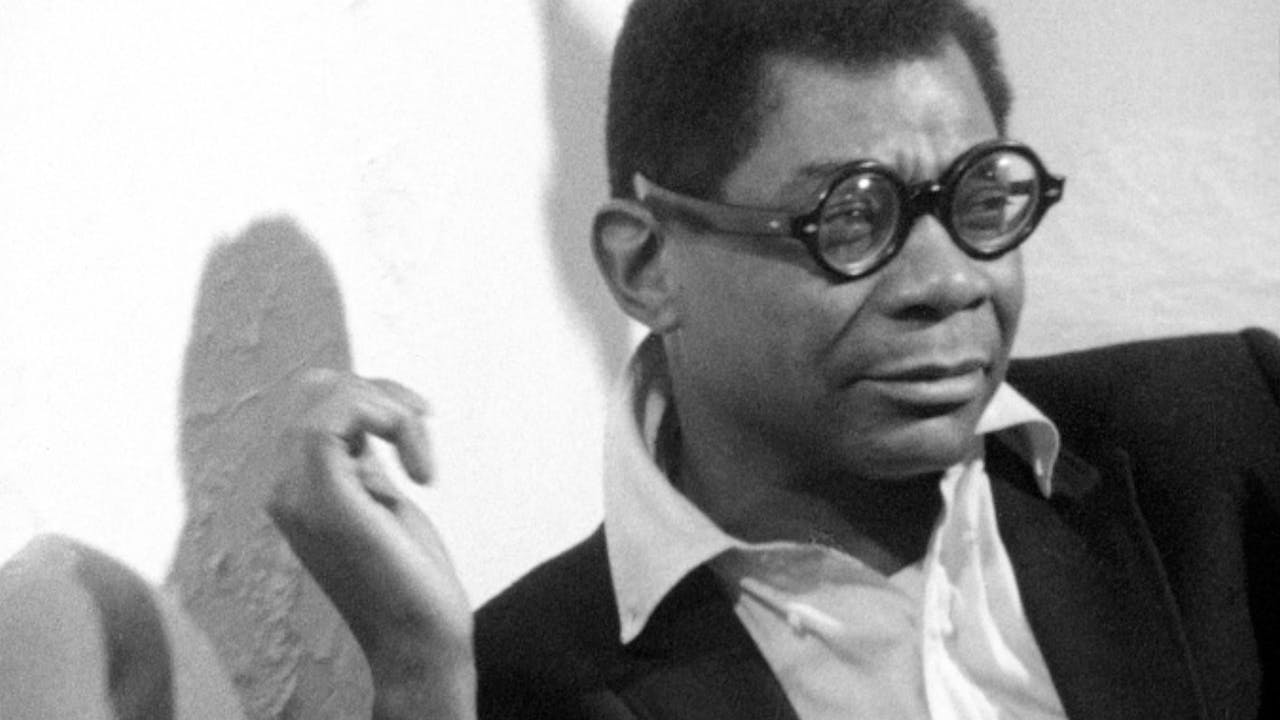 On the night of December 2, 1966, Clarke and a tiny crew convened in her apartment at the Hotel Chelsea to make a film. There, for twelve straight hours they filmed the one-and-only Jason Holliday as he spun tales, sang, donned costumes and reminisced about good times and bad behavior as a gay hustler, sometime houseboy and aspiring cabaret performer. The result is a mesmerizing portrait of a remarkable, charming and tortured man, who is by turns hilarious and heartbreaking.

So when Milestone decided to re-release PORTRAIT OF JASON as part of its series of restored films by Shirley Clarke, co-founder Dennis Doros had his work cut out for him: the film’s original elements were untraceable and existing 35mm prints were worn and scratched. And at times, the restoration of this seminal LGBT documentary looked like it might end up to be an extended wild goose chase. Thankfully, after a two-year search, and with the cooperation of archivists, researchers and writers from around the world, Doros was finally able to identify mislabeled “outtakes” as the film’s original 16mm interpositive.

With the financial support of hundreds of Kickstarter backers, Milestone worked with the Academy Film Archive and Modern Videofilm to create sparkling new 35mm prints and DCPs of PORTRAIT OF JASON.

PORTRAIT OF JASON is a film that plays with complexities. While it was shot in a cinema vérité style, the film’s subject is a man who readily admits to deceiving everyone — and may be lying to the camera. Was Clarke giving Holliday a stage on which to perform in what he calls his “moment,” or just using him? She worried about that herself. As Holliday notes about the ironies of life as a houseboy, “it gets to be joke sometime as to who’s using who.” Later, Clarke would say “The result, I’m convinced is a portrait of a guy who is both a genius and a bore. Although Jason says he really hasn’t had any fun as a ‘hustler’ conning people, he appears to have had the last laugh.” Any way you look at the film, it remains of the most fascinating documentaries in cinema.

Now, almost fifty years after it was filmed, PORTRAIT OF JASON is also a potent reminder of what the world was like for black gay men in the heat of the Civil Rights movement and before the Stonewall Uprising.Holliday talks about serving time at New York’s Riker’s Island jail after propositioning (or being propositioned by) an undercover cop. And his observations on the casual racism he experienced are funny, stinging, and painful.

People fell in love with Jason Holliday in 1967. In 1995, Marlon Riggs asked the question in his brilliant Black Is…Black Ain’t, “How long, Jason, how long have they sung about the freedom and the righteousness and the beauty of the black man and ignored you. How long?”

This is the year for Jason Holliday to be rediscovered.