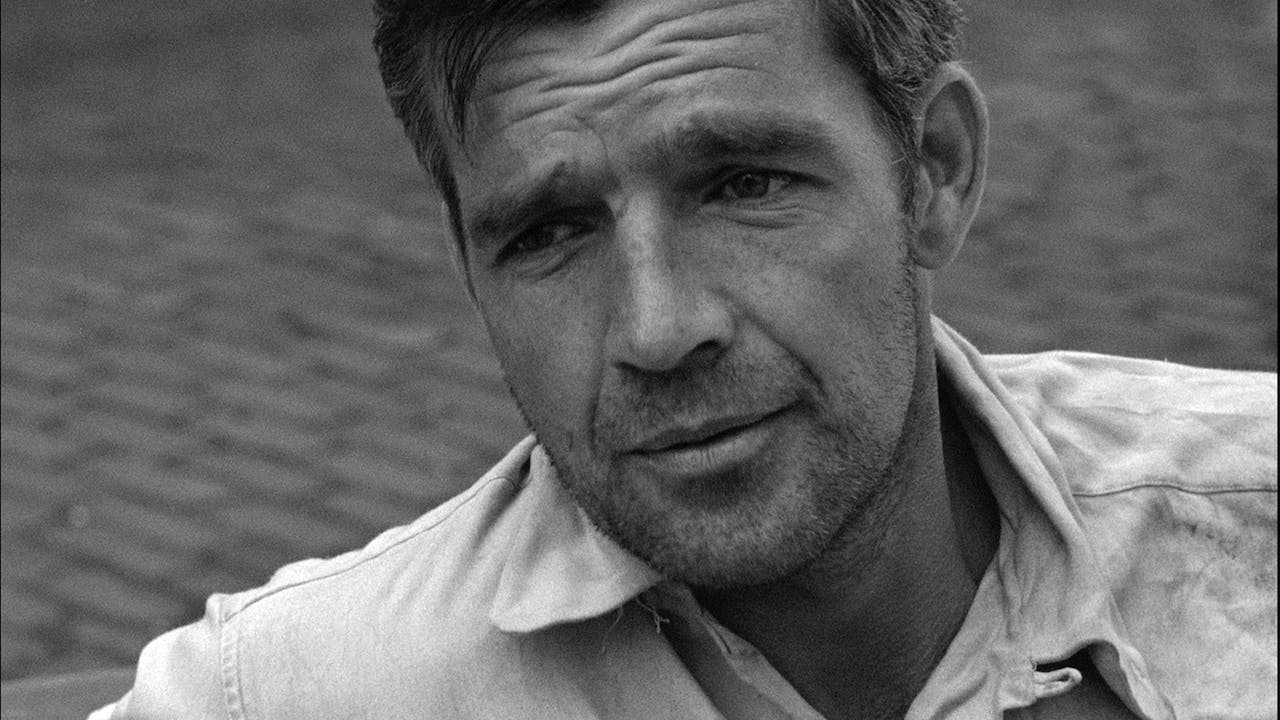 ON THE BOWERY chronicles three days in the drinking life of Ray Salyer, a part-time railroad worker adrift on New York’s skid row, the Bowery. When the film first opened it 1956, it exploded on the screen, burning away years of Hollywood artifice, jump-starting the post-war American independent scene and earning an Oscar nomination. Restored by the Cineteca di Bologna, ON THE BOWERY is simultaneously an incredible document of a bygone era and a vivid and devastating portrait of addiction that resonates today just as it did when it was made.

For songwriter Woody Guthrie, his guitar was a machine that “kills fascists.” For Lionel Rogosin, the weapon of choice was a movie camera and his first battle was waged on the streets of New York City. Exploring the underworld of the city’s skid row, Rogosin developed his signature style. After months drinking with men he met on the Bowery, Rogosin worked with them to write a screenplay that reflected their lives and then cast his drinking buddies as themselves.

Selected: 2008 National Film Registry by the Library of Congress