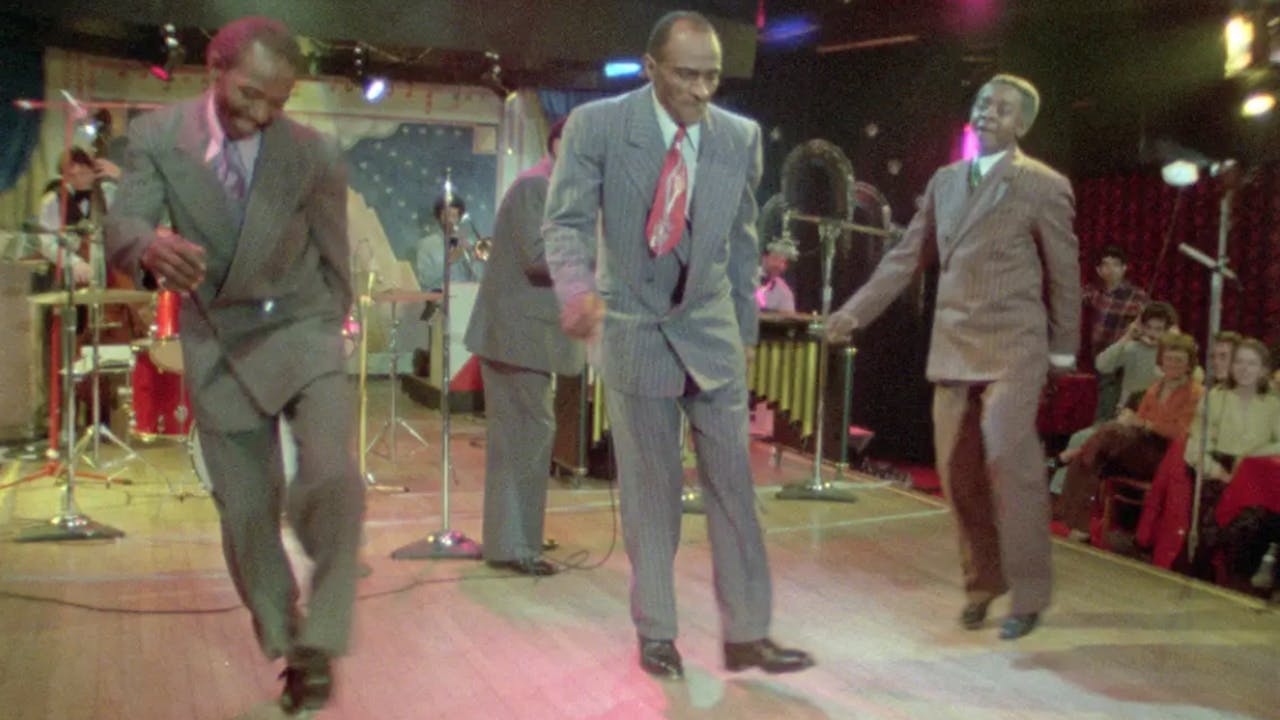 No Maps on My Taps

“Their story is poignant, their dexterity poetic, their legacy immense!” — Time Magazine

The golden age of tap dancing spanned the first half of the twentieth century and featured extraordinary artists, including Bill “Bojangles” Robinson, John Bubbles, Fred Astaire, Gene Kelly, and Eleanor Powell. But by the 1950s, many fans were staying home to watch television and the nightclubs that supported tap dancers were starting to close. As the popularity of rock n’ roll grew, audiences moved away from the jazz and Broadway music that tappers relied on. At the same time, young choreographers like Bob Fosse were creating a new form of dance for musical theater — less tap oriented and more related to modern dance. Increasingly, tap was performed by only the old hoofers and was considered nostalgic, even comedic. Fittingly, the last chapter of Marshall and Jean Stearns’ 1968 seminal history Jazz Dance was titled “The Dying Breed.”

Two events re-energized the art form. In 1978, 33-year-old Gregory Hines became an “overnight” sensation with his Tony-nominated performance in the Broadway musical, Eubie! Gregory — along with his brother Maurice — created a brilliant, energetic, and powerful tap style that exuded a new kind of cool. Then, in 1979 came the release of Nierenberg’s exhilarating landmark film, No Maps on My Taps, featuring music by Lionel Hampton and the dance artistry of Bunny Briggs, Chuck Green, and Harold “Sandman” Sims. Nierenberg’s real love for the dancers and their art made this joyous documentary a hit with audiences and critics. The thrilling talent and ebullient charisma of the three dancers shines through in every fame. No Maps on My Taps showed on multiple television outlets in the US and abroad and screened in theaters and college campuses. The three veteran tap dancers performed live with the film all over the world (sometimes leading tap dance parades throughout the towns). Tap dancing gained a huge multitude of new fans and inspired thousands of young dancers to put on tap shoes.