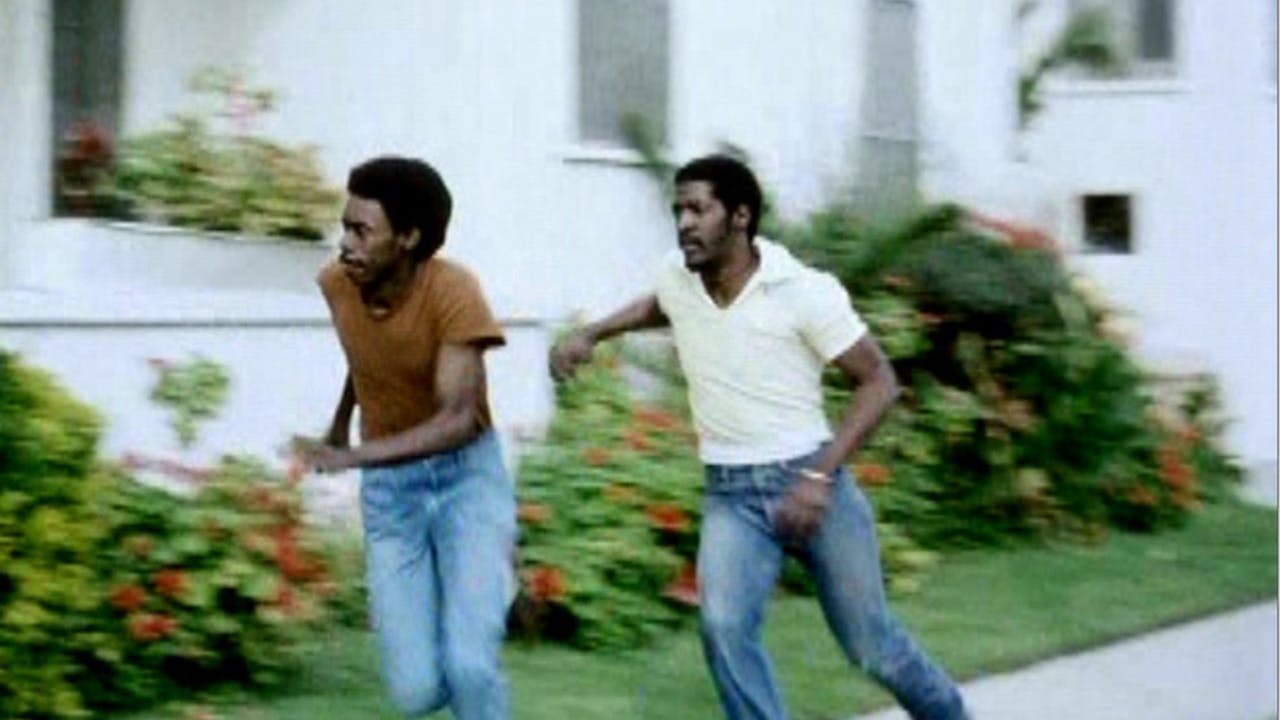 In 1983, after many long months of shooting, Charles Burnett sent his rough-cut of My Brother's Wedding to his producers. Ignoring his request to finish the editing of the film, the producers rushed it to a New York festival screening, where it received a mixed review from the New York Times. With distributors scared off, My Brother's Wedding was tragically never released. Film critic Armond White called this “a catastrophic blow to the development of American popular culture.”

When Milestone first acquired the rights to My Brother's Wedding, Charles Burnett's one request was a chance to complete his film the way he wanted to almost 25 years ago.

Now, following a beautiful restoration by the Pacific Film Archive and a beautifully-accomplished digital re-edit by the director, My Brother's Wedding is an eye-opening revelation—it is wise, funny, heartbreaking and timeless.

Pierce Mundy works at his parents' South Central dry cleaners with no prospects for the future and his childhood buddies in prison or dead. With his best friend just getting out of jail and his brother busy planning a wedding to a snooty upper-middle-class black woman, Pierce navigates his conflicting obligations while trying to figure out what he really wants in life.

“My Brother's Wedding is a tragic comedy that takes place in South Central Los Angeles. The story focuses on a young man who hasn't made much of his life as of yet, and at a crucial point in his life, he is unable to make the proper decision, a sober decision, a moral decision. This is a consequence of his not having developed beyond the embryonic stage, socially. He has a distinct romantic notion about life in the ghetto and yet, in spite of his naive sensitivity, he is given the task of being his brother's keeper; he feels rather than sees, and as a consequence his capacity for judging things off in the distance is limited. This brings about circumstances that weave themselves into a set of complexities which Pierce Mundy (Everett Silas), the main character, desperately tries to avoid.” —Charles Burnett