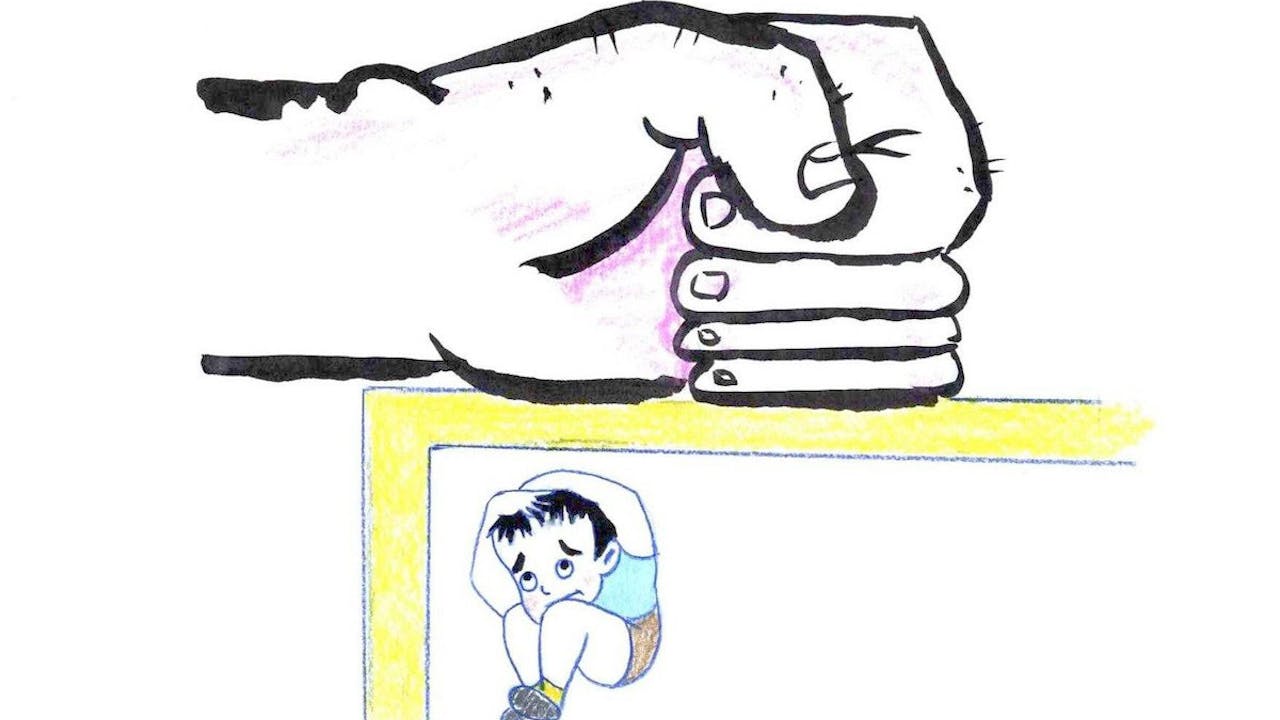 The Moon and the Son

John Canemaker’s Academy Award® and Emmy Award-winning animated documentary explores the terrain of father/son relationships, as seen through Canemaker's own turbulent relationship with his father.

Featuring the voices of noted actors Eli Wallach and John Tuturro, THE MOON AND THE SON: AN IMAGINED CONVERSATION combines memory, fact, conjecture, home movies, photos and original animation to tell the true story of an Italian immigrant’s troubled life and the consequences of his actions on his family.

The film resonates with audiences on many levels, addressing sensitive topics such as parent/child conflicts, family violence, difficulties facing immigrants, morality and personal responsibility. The film is a magnificent example of creating art out of personal struggle.