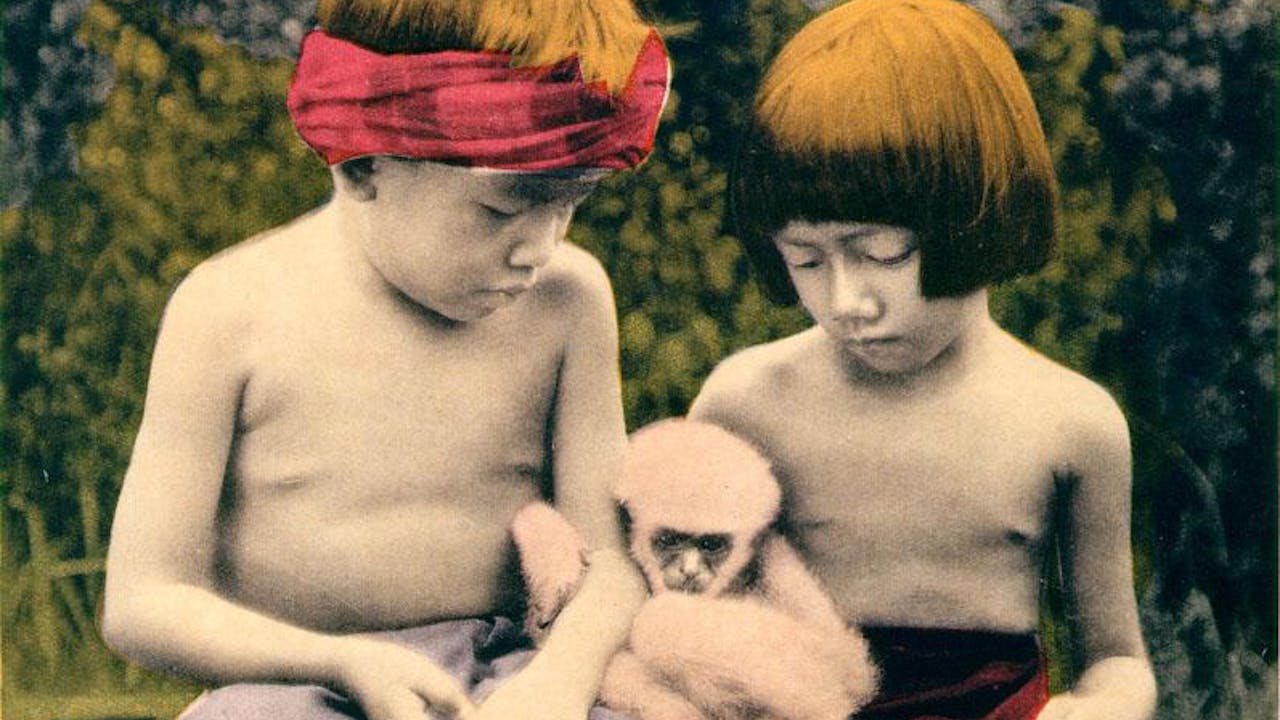 Chang: A Drama of the Wilderness

Before they dreamed up that oversized ape, King Kong's creators filmed this magical story of a Thai family's struggle to survive the forces of nature.

CHANG is a revelation - not only is it the obvious prototype for Merian C. Cooper and Ernest B. Schoedsack's later masterpiece, King Kong but it is a terrifically entertaining film in it own right!

Shot entirely in Siam, the film tells the story of a farmer and his family who have settled a small patch of land on the edge of the jungle. Their existence is a constant struggle against the many wild animals around them - bear, tigers, and even - changs! The climactic elephant stampede is still one of the most exciting scenes in cinema history.

This release features a brilliant score by Bangkok composer Bruce Gaston and performed by the world-famous orchestra Fong Naam.