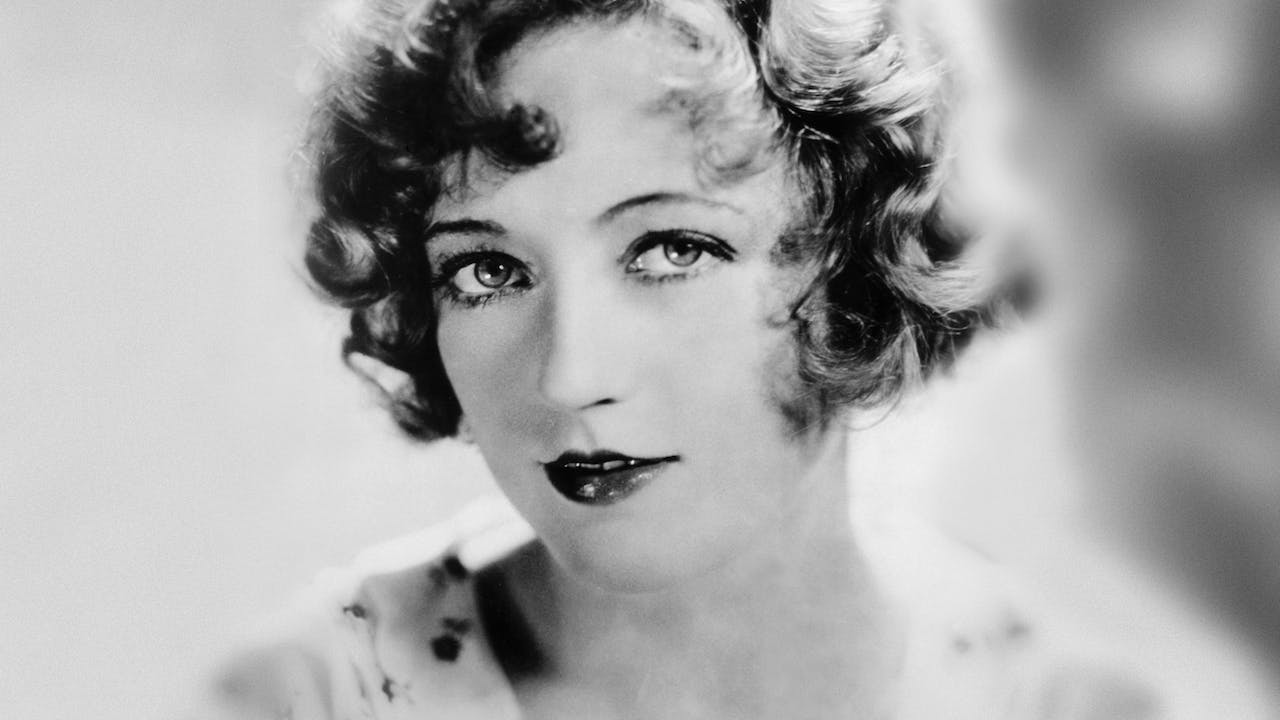 Captured on Film: The True Story of Marion Davies

Blonde, beautiful and talented, Marion Davies was the first and funniest screwball comedienne. As star of two of the best comedies ever made, Show People and The Patsy, she combined zany slapstick and exuberant mimicry. Glamorous, witty and kind, both on screen and off, Davies was also famous for her 35-year-long love affair with William Randolph Hearst.

Unfortunately, Davies has too often been remembered for a film in which she never appeared: Citizen Kane. Orson Welles may have based his great film on the life of Hearst, but Davies was never like the character of Susan Alexander.