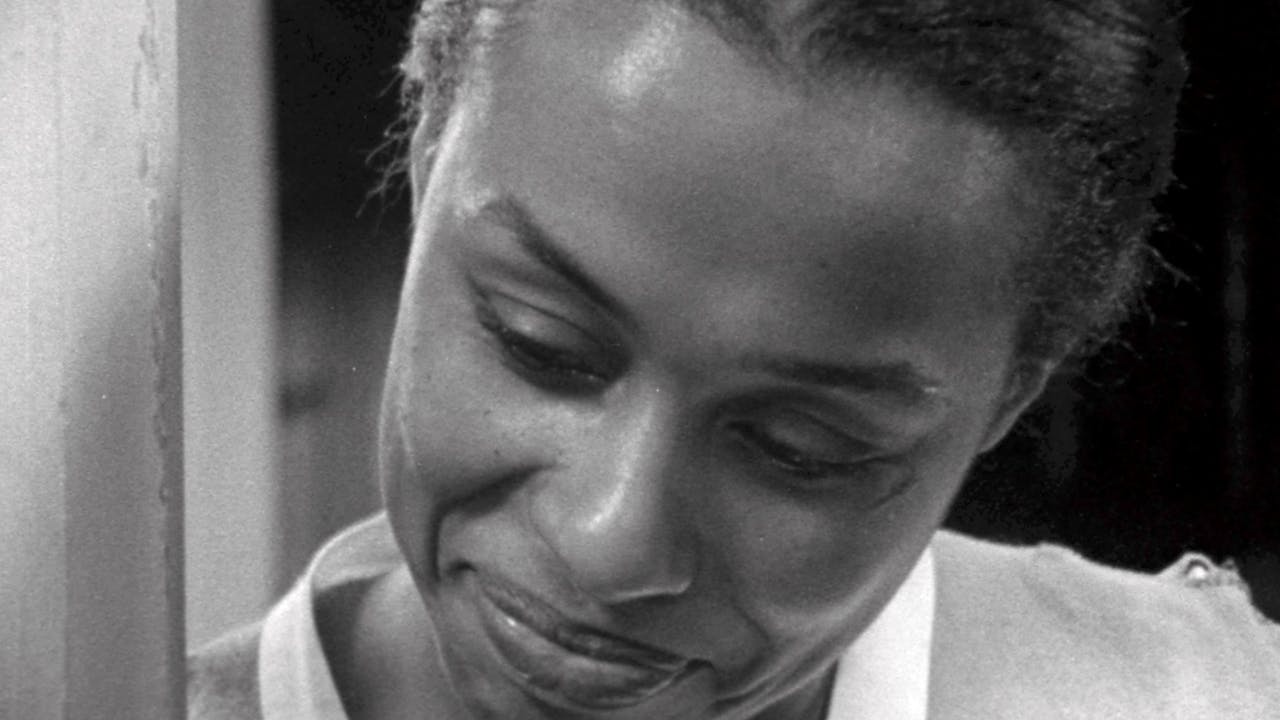 A key masterpiece of the L.A Rebellion, Bless Their Little Hearts distills the social concerns and aesthetics of that trailblazing movement in African American cinema. Billy Woodberry’s ﬁlm showcases his attentive eye, sensitivity to the nuances of community and family, and the power of the blues.

Searching for steady work, Charlie Banks (Nate Hardman) views his chronic unemployment as a kind of spiritual trial. But day work and selling a few catfish can’t sustain a family of five. While his wife, Andais (Kaycee Moore), works to support them with dignity, Charlie finds comfort for his wounded sense of manhood in an affair that threatens his marriage and family.

At the heart of this devastatingly beautiful film is the couple’s agonizing confrontation — shot in one continuous ten-minute take — that ranks as “one of the great domestic cataclysms of modern movies.” (Richard Brody, The New Yorker)

Named to the National Film Registry, Bless Their Little Hearts features contributions by two iconic American artists: Charles Burnett (Killer of Sheep, To Sleep With Anger), who wrote and shot the film, and Kaycee Moore (Daughters of the Dust, Killer of Sheep), whose powerful performance as Andais Banks remains a revelation.