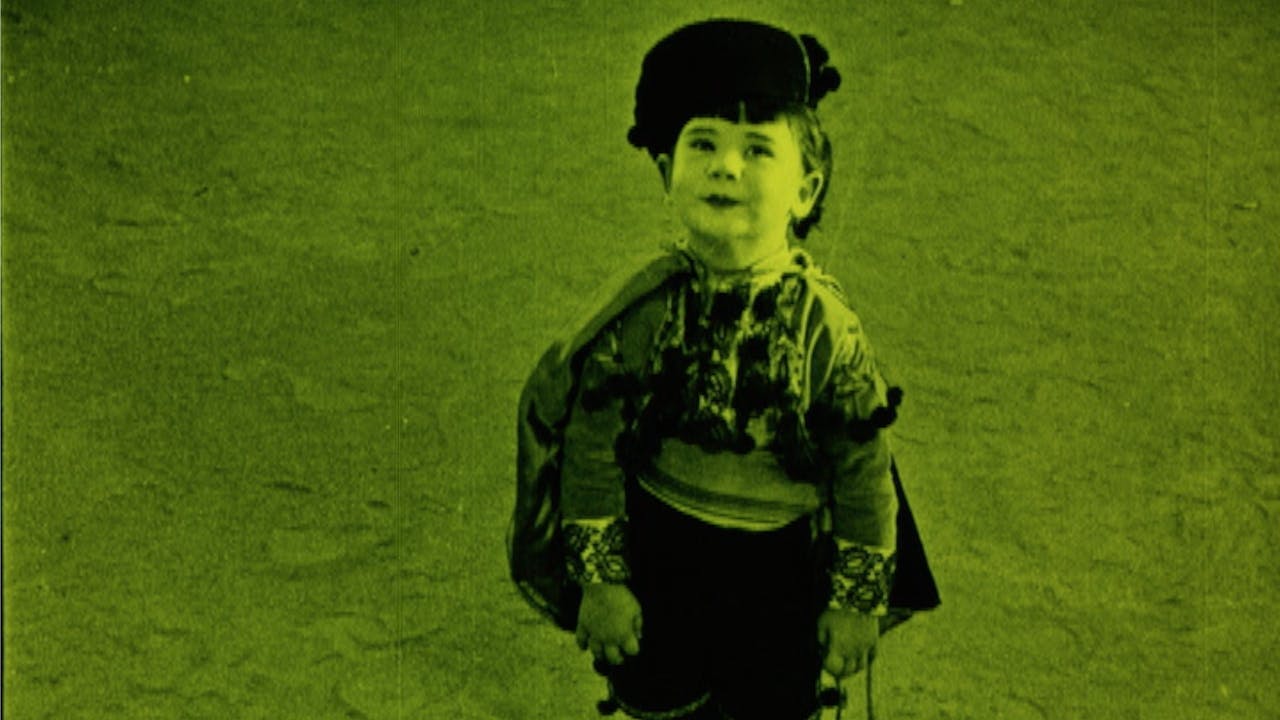 Baby Peggy: The Elephant in the Room

Hollywood discovered Peggy-Jean Montgomery when she was 19 months old and made her a star by the age of two. By the time she was six, she had made more than 150 popular shorts and a star of feature films. In fact, she was one of the most popular stars in Hollywood with a line of Baby Peggy products sold in stores around the world.

By the age of 11, however, she was a has-been, forced to work eight shows a day in Vaudeville. And soon, like rival silent film star Jackie Coogan, she was broke, her money squandered by her family. Over the course of the next six decades she reinvented herself as Diana Serra Cary, a respected film historian and advocate for laws protecting child performers. With narration co-written by Cary, Vera Iwerebor's documentary combines rare clips from Baby Peggy's films — most of which were lost when her first studio, Century, burned in 1926 — with a personal glimpse of a woman who lost her childhood to the movies. Although Cary was once rejected by Hollywood, where she was blacklisted after her father feuded with producer Sol Lesser, her remaining films, including the first movie version of Captain January (1924), have been rediscovered, bringing her a new generation of fans. Documentarian Vera Iwerebor has created a film, that like Ms. Cary, is filled of warmth, humor and a love for cinema and life.