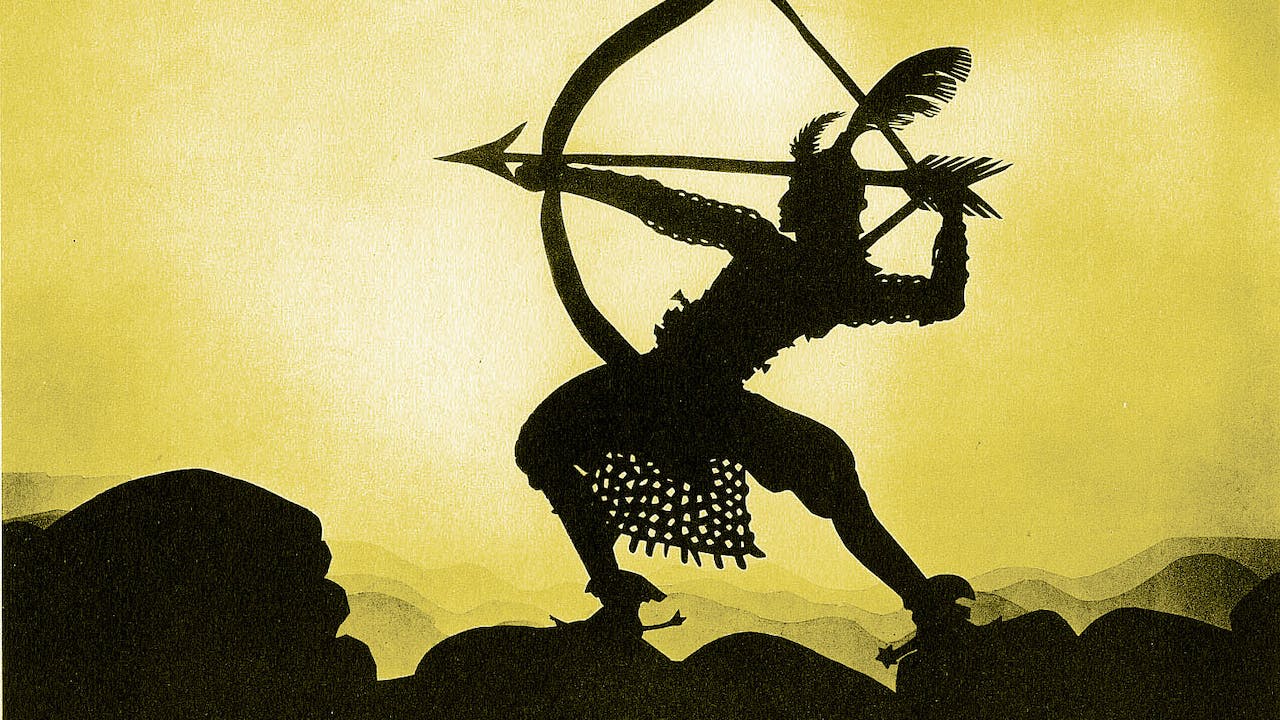 The Adventures of Prince Achmed

When The Adventures of Prince Achmed premiered in Germany on September 23, 1926, it was hailed as the first full-length animated film. More than seventy-five years later, this enchanting film still stands as one of the great classics of animation — beautiful, mesmerizing and utterly seductive.

Taken from The Arabian Nights, the film tells the story of a wicked sorcerer who tricks Prince Achmed into mounting a magical flying horse and sends the rider off on a flight to his death. But the prince foils the magician’s plan and soars headlong into a series of wondrous adventures — joining forces with Aladdin and the Witch of the Fiery Mountains, doing battle with the sorcerer's army of monsters and demons, and falling in love with the beautiful Princess Peri Banu.

This cinematic treasure has been beautifully restored with its spectacular color tinting and with a new orchestral recording of the magnificent 1926 score by Wolfgang Zeller. Thrilling, sensuous and dazzling, Prince Achmed will enthrall children and film enthusiasts of all ages.