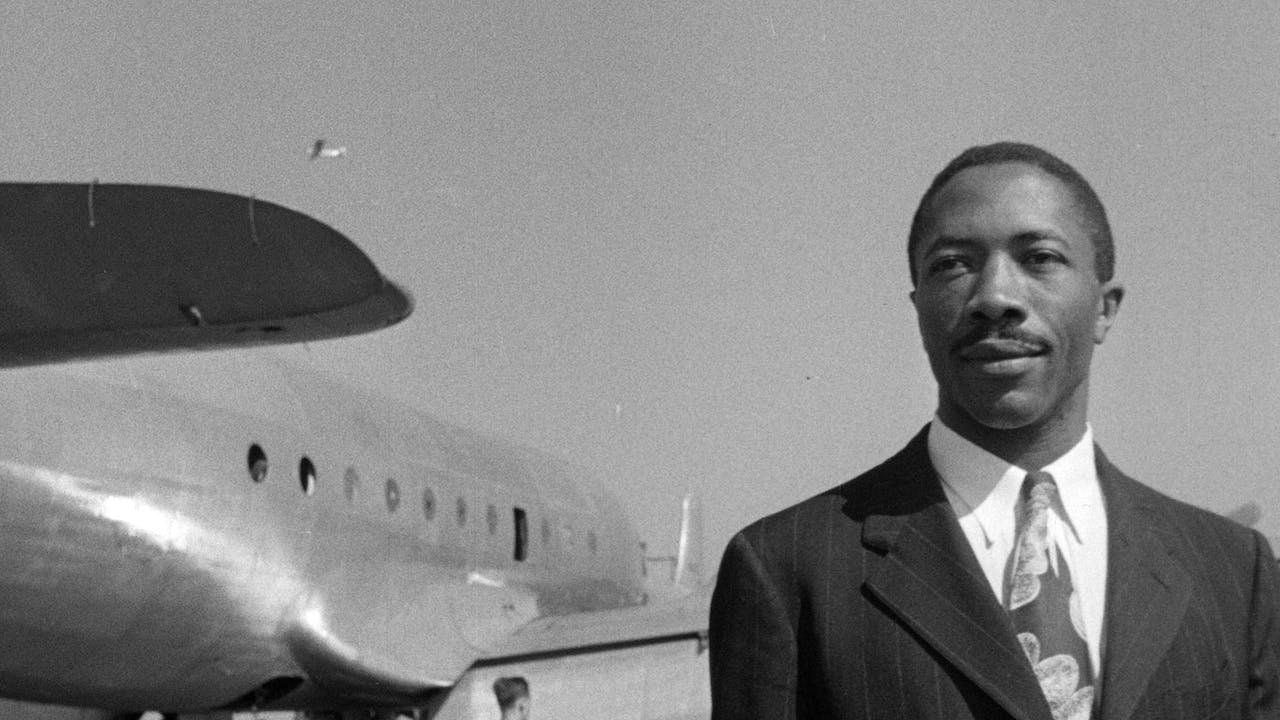 2020. The president of the United States threatens to bring the army in to "dominate" peaceful protestors asking for the end of police brutality against African Americans. Politicians call for more police arrests of citizens.

The year was 2017. Charlottesville was just the beginning. Racist attacks against Hispanics, Muslims, Jews and African Americans have increased exponentially since the election of Donald Trump. Americans celebrate the idea of building walls while ICE tears families apart.

The year was 1945. The free world rejoices over the defeat of fascism. But the peace soon chilled, and in the Cold War that followed the United States entered a period of national paranoia and political repression. In response, film producer Barney Rosset and director Leo Hurwitz joined forces to create Strange Victory.

This rarely seen, stylistically bold documentary equals the visual, poetic brilliance of Battleship Potemkin and I am Cuba while delivering an extraordinary cry from the heart to make a better place for our children. Skillfully combining documentary footage of World War II battles, postwar refugees, and the Nuremberg trials with powerful dramatic re-enactments, Hurwitz wove an extraordinary cinematic portrait of postwar American Fascism. How could it be, the film asked, that servicemen returned home from defeating a racist and genocidal enemy found the United States plagued by racism, Jim Crow, anti-Semitism, anti-Catholicism, and xenophobia?

Strange Victory — a cry for equality and justice — was promptly branded “procommunist” and a financial flop. Hurwitz was blacklisted from film and television for more than a decade and Virgil Richardson (a former Tuskegee Airman), who portrayed a black vet in the film, chose to emigrate to Mexico to escape to US racism.

"The essential documentary of our moment. Strange Victory can rekindle our energies, without a moment to lose." -- David Bordwell http://goo.gl/FHVbLb

“One of the best documentaries of all time.... The setup of this extraordinary documentary essay (featuring journalistic research, archival footage, and fictional reconstructions) is that of a film noir, but Hurwitz, with his audacious editing and blunt commentary, infuses it with a substance far more radical and harrowing than anything Hollywood could produce. The horrors of a world in which concentration camps functioned untouched are shown to have a pathological parallel in American prejudice—anti-Semitism, anti-Catholicism, and especially racism in all its forms, from job and housing discrimination to lynching, the victims of which Hurwitz calls ‘the casualties of a war.’ Tracking Hitler’s rise to power, Hurwitz is shocked to find ‘the ideas of the loser still active in the land of the winner.’ The film acts as a kind of collective psychoanalysis; its findings are yet to be worked through.” -- Richard Brody, The New Yorker